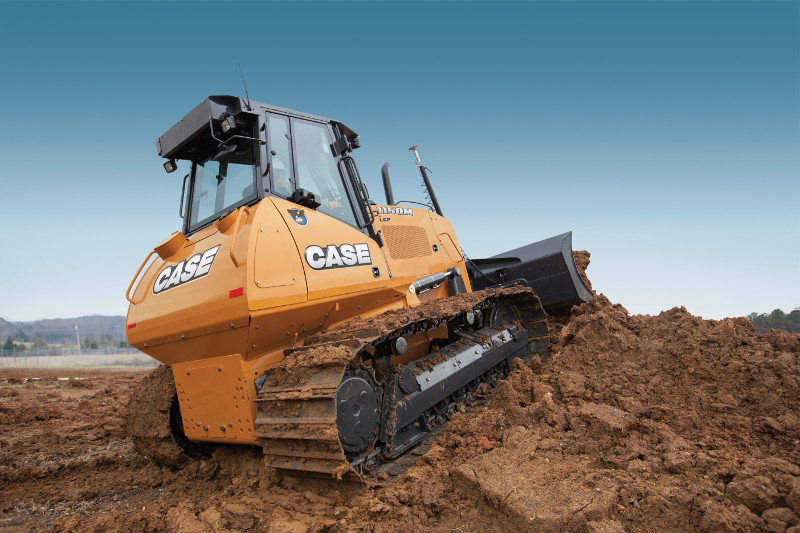 2016 marked the 20th anniversary for Eagle Power and Equipment!

In the 1990s, Case began to sell off their company owned stores and in 1996, offered the Montgomeryville and New Castle Delaware stores to Jerry. So Jerry, and two of his children, Bridget and Matt, purchased the stores and Eagle Power and Equipment was born!

Unfortunately, Jerry passed away in August of 2015, just a year shy of the 20th anniversary.

Today, Bridget McDonald is Vice President and Matt McDonald serves as President and CEO. Jerry's love of the industry and his compassion for our customers and employees lives on in Bridget and Matt.

At Eagle, we come to work every day with the mission to serve every customer with the same level of care and understanding that they expected and always received from Jerry McDonald.

Eagle Power and Equipment serves customers in seven counties in three states: Bucks, Chester, Delaware, Montgomery and Philadelphia counties in Pennsylvania, New Castle County in Delaware and Cecil County in Maryland. At our three store locations, we offer our customers the best new and used equipment, as well as outstanding maintenance and repair programs.

Get Social With Us